Have you heard of Ellie Greenwood (pictured below)? 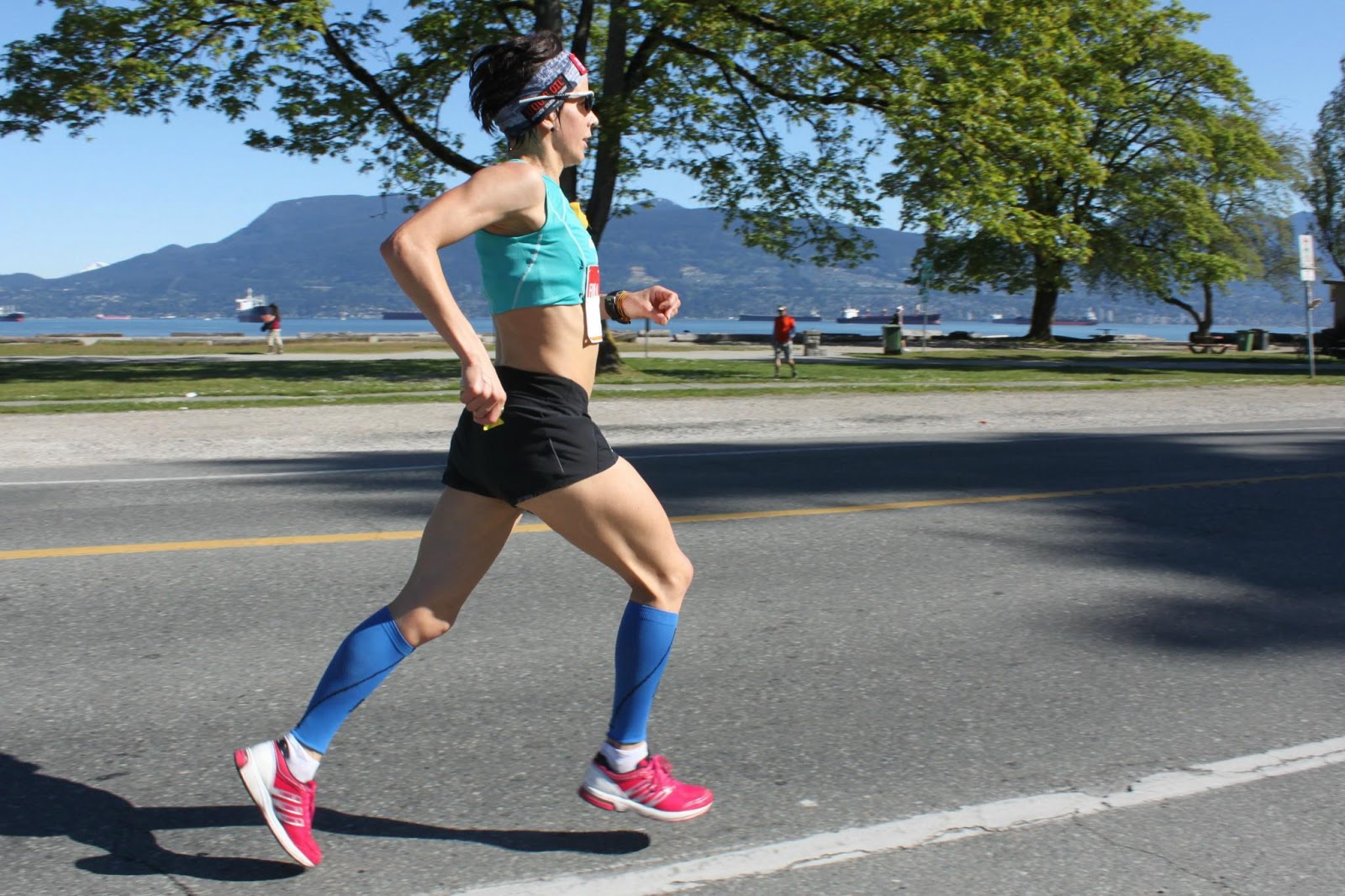 If the answer’s ‘no’, you are unlikely to be alone. Despite becoming the first British woman to win last weekend’s Comrades Marathon – both billed and widely acknowledged as ‘the world’s greatest ultra-marathon’ – Greenwood’s success went virtually unreported by the UK media.

Only The Independent made the effort to cover the historic victory, which saw Dundee-born Greenwood clinch the gruelling 89km women’s race in the KwaZulu Natal region of South Africa. What a shame.

Time is short this morning, so I will leave those interested with the recommendation to listen to Greenwood speaking to the fab Marathontalk, as she prepared for the race. Here’s hoping we will hear far more of this incredible athlete in the future.